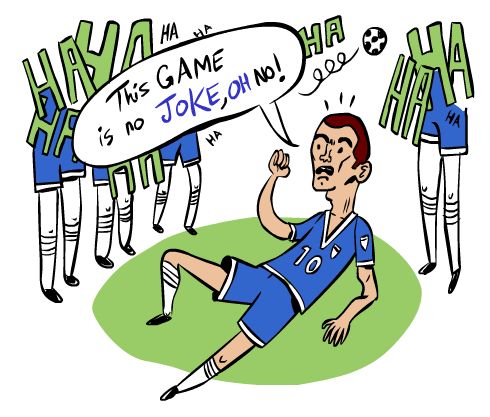 200 Words a Day! incorporates unique Gender Triggers into the Memory Trigger of every noun. This saves you valuable time as you learn the gender at the same time as the word.

Il gioco is a masculine noun. Native speakers know the genders instinctively, but learners of the language need to remember these as they are grammatically very important.

In the 200 Words a Day! programme you will also hear a male native speaker pronouncing the word for you. (Click on the word to hear it repeated as often as you wish, and practice saying it out loud.)

Remember the picture, remember the word AND its gender - quickly, easily, effectively.

Sentences - the word in action.

Ti piacciono i giochi di società? = Do you like board games?

The word in Italian for game- il gioco - see and hear it in the context of a sentence.

Click on the cartoon to see and hear the sentence, then continue with vocab building.

Or for extension practice, log into the Sentences Course and work through the Sentence Lessons, complete with kinesthetic learning, automatic Tests and your own personalised schedules. 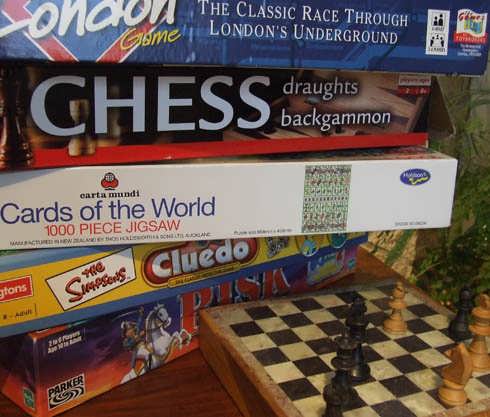 Photographic visuals instead of the Memory trigger and cartoons Rote method of learning, interactive.

Use as an alternative way to learn, or better still, switch to Flashcards for testing and revision stages.

These are all regular endings, but verbs ending in -care or -gare add h before an ending beginning with i.

e.g.giocare and spiegare (to explain).

Learn More about the 200 Words a Day! Italian Courses

and how will they work for you